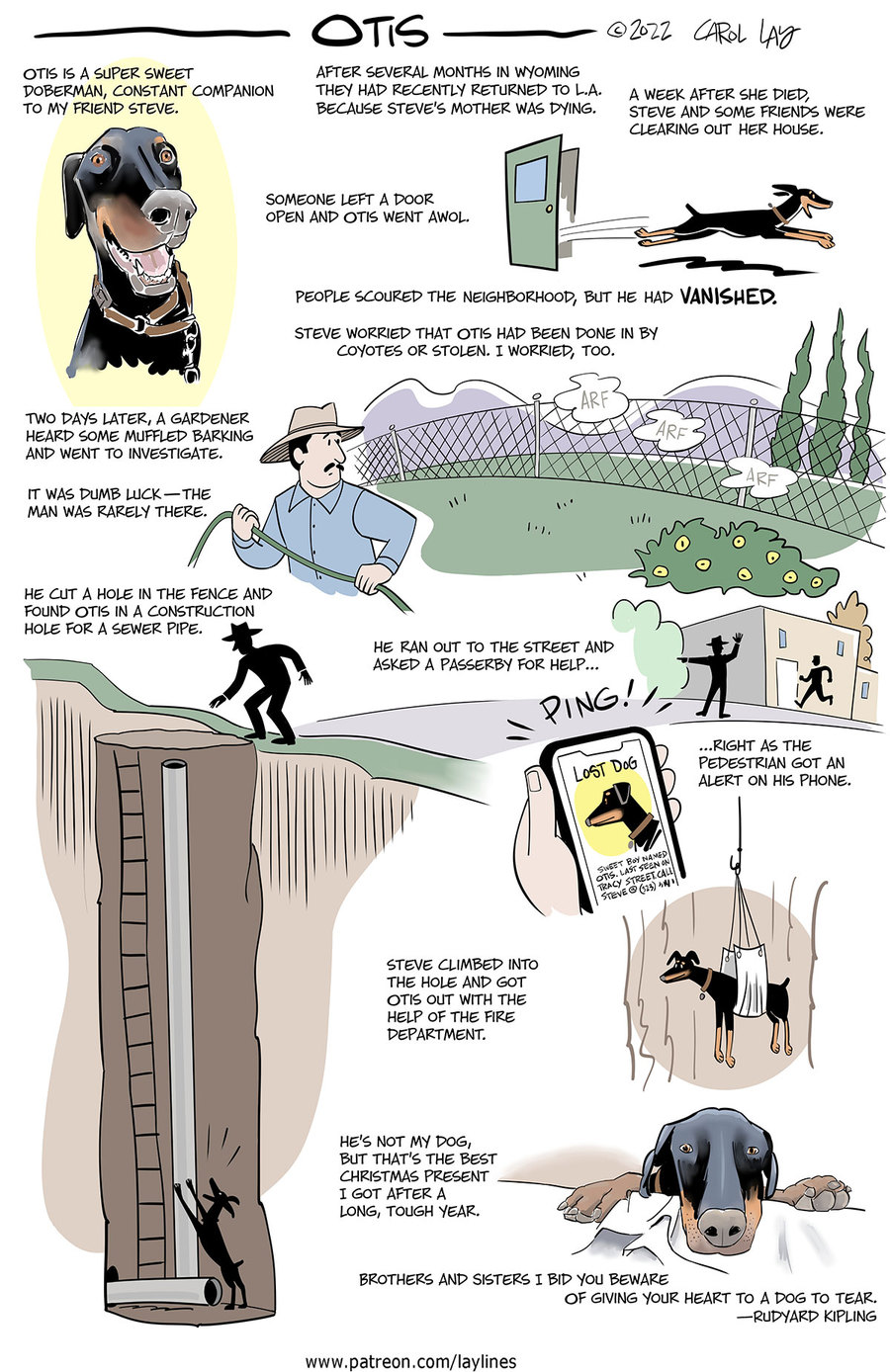 The Well is having their annual “State of the World” conversation. It’s always an interesting way to orient my thoughts about current social and technological changes and see what patterns other people are noticing. The site and community is over 20 years old, and that offers a different perspective than you might find elsewhere.

Bruce Sterling is one of the hosts. In his opening comments he said:

I’ve been combing the databanks for some early indicators – commonly we do that here in State of World, “well, here’s this new cool thing which might differentiate this year from the last one” – yet I’m coming up pretty dry.

If you search for the usual blue-sky brags from the customary innovators, there’s a lot of “Despite Covid We.” They trot out their few and paltry advances, and they half-apologize about having so little novelty to offer.

It’s like when you’re watching Napoleon’s army frozen in mud, and they’re singing “Despite the Freezing Mud We.” Okay, Soldiers of France: you’re marching, but you’re not marching out with that footloose ease with which you marched in.

Why does MMXXII feel like this? Some of it’s clearly grief, or shell-shock, or people being sick, but I’m thinking that I underestimated the creative fertility of big, messy, public events. Just, going out to rub elbows at close quarters with a crowd of big five or ten thousand. Because that’s not around.

People know what they oughta do and want to do, and they can conspire about it on Discord or Zoom, but some element of intellectual contagion has gone missing along with the quarantines.

I was glad to see this called out because it’s a kind of loss I’ve been thinking about over the past few months. It’s not just the lack of novelty or social events – although that matters too. There’s a kind of creative food I get from those big chaotic events. Even the ones that are ridiculous and over the top and messy. Especially those, maybe – I make friends with other cranky people and our combined perspectives give me ideas for my own work.

I don’t have an answer for what can replace those kinds of environments (Twitter is absolutely not it). But earlier today I was thinking about how we’re going into our third year of this pandemic, and as awful and tragic as that is, we’ve learned so many things about how to get by. Maybe year 3 is when our efforts to support and sustain communities in this era really start to shine.

lahosken
reply
"It’s not just the lack of novelty or social events–although that matters too. There’s a kind of creative food I get from those big chaotic events."
San Francisco, USA

That percentage jumped significantly since 2017, and includes more than half the Republicans we surveyed.
Read the whole story

Eleven years ago I was involved in a social justice case involving police brutality, racism, and corruption. Some readers may remember the public story, but now that some time has gone by, I think it's time to tell a more complete story.

Back in May 2010, a female police officer attached to the Los Angeles Unified School District confronted a 15 year old who was smoking at a bus stop. An excessive use of force was used, resulting in the boy's head being used to smash the window out of a bus. As far as I can tell, there were no reproductions for the police officer, and no charges were filed against the boy.

However, during this event, several other boys were taunting the officer, and one of them allegedly yelled "Kick her ass!", though the video evidence is unclear on this. As a result, a Black 17 year old boy, Jeremy Marks, was arrested on the charge of "attempted lynching". Bail was set at a completely unaffordable $155,000, and he disappeared into the Los Angeles correctional system.

In December of that year I read about the case in this article. It seemed to me that even if Jeremy did yell "kick her ass", it's completely unjust for him to be in prison for years. Not being American, I didn't really know my way around, so I spent half an hour Googling the case, the relevant laws, and how bail worked here. Then I telephoned Jeremy's mother to see what I could do to help.

This is where things started to become odd. Jeremy's mother is a good person -- kind, strong, and loyal to her son. But I quickly realized that my half hour of research on the Internet had given me more knowledge of her son's case than she had. Despite being in the center of this situation, she didn't understand what was happening.

Now, it's important to understand that in California (at that time) one can either pay the entire bail ($155,000) and get it all back when you show up for court, or one can pay a bail bonds man 10% of the bail ($15,500) and get nothing back later. Guilt or innocence is irrelevant. It's another case where rich people don't pay anything, but poor people are burdened with terrible costs.

So next I talked with the man running the racial equality organization which was trying to get Jeremy out of jail. They were raising money to pay for his bail. But after a bit more digging, I discovered that this altruistic individual was also the bail bonds man. That's right, he was accepting charitable donations -- to himself! He had already collected about $3k, and wanted me to donate the remainder. Hell no. Thus I started making preparations to hop on a plane to LA, and pay the entirety of Jeremy's bail, completely side-stepping this man. When he realized he was about to be cut out of the story completely, this bail bonds man / charitable leader suddenly came up with a compromise where if I paid $50k (fully refundable), then he'd do the rest. That way he'd still get credit in the community. Fine.

Jeremy had spent his 18th birthday in prison, but he got out in time for Christmas. His mother was understandably delighted, and repeatedly thanked God for sending me and guiding my actions. My appearance was proof of God's existence (apparently God managed to avoid any blame for Jeremy's arrest). It would become an ongoing theme that God's will controls everything, thus one's own efforts aren't as important.

The LAPD wasn't happy with the international press attention I'd brought down on them. They executed a search warrant on Jeremy's home, fishing for something else to charge him with. Unable to find anything, the prosecution dropped the serious charges, Jeremy plead guilty to some lesser charge, and he walked free (though on probation). Eventually it all blew over, though the LAPD would periodically park a squad car outside his home as an act of intimidation.

I attempted to cultivate a relationship with Jeremy, but he didn't communicate much. A couple of years later, I received news that Jeremy had been involved in a police foot pursuit. He had been carrying a gun, and had been shot by the police. After recovering in hospital, he went right back to prison. But this time there was nobody coming to help. He's still there as far as I know.

Ultimately, my actions accomplished little, other than teaching me about the multiple layers of problems affecting the Black community in the US. Yes, there's systemic racism from the outside. But there are also a bunch of unspoken issues inside the community that's just as problematic. Over the years I tried a couple more times to assist Black kids, but each time I emerged defeated. It's frustrating to see individuals who need help and want help, yet be unable to accomplish anything tangible. 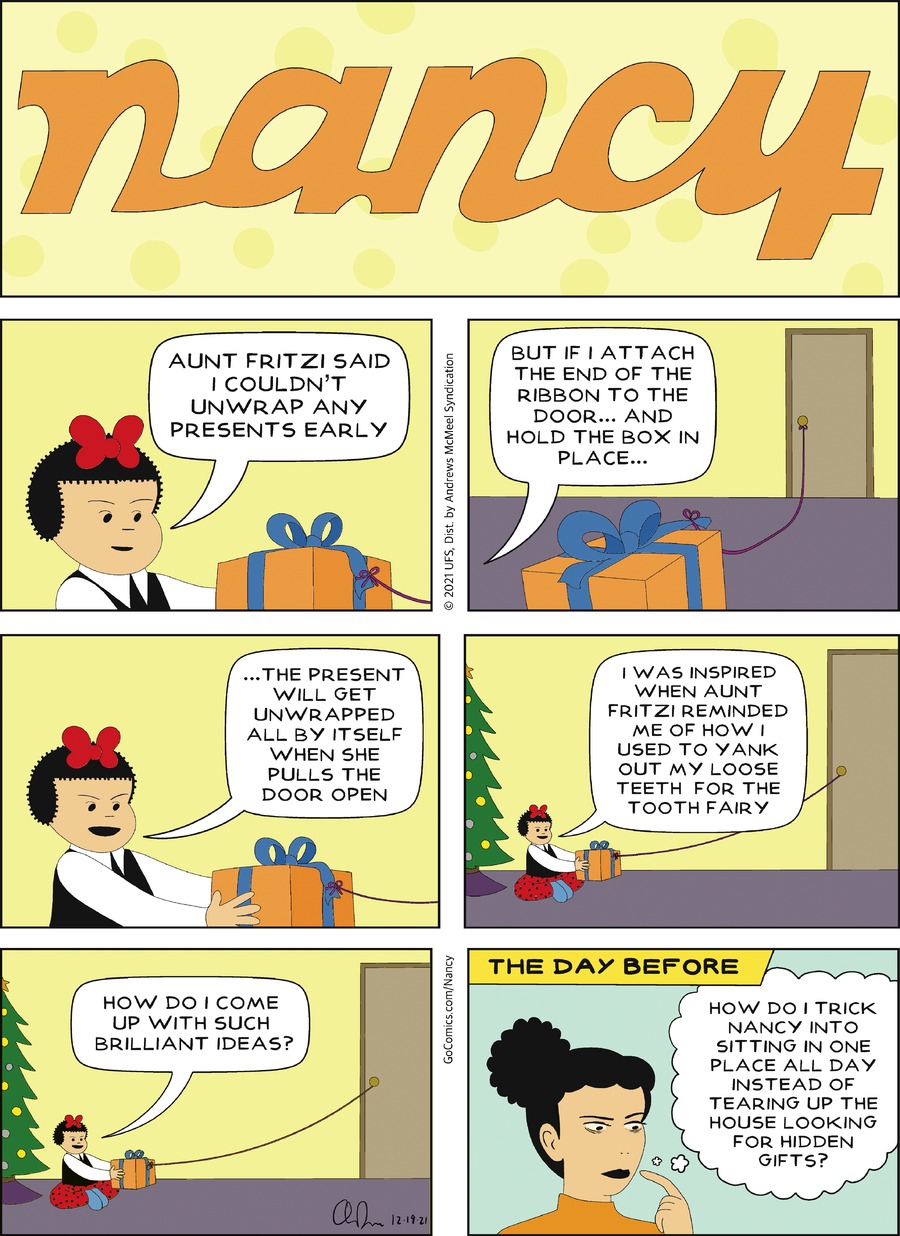